These are some paintings I did for a project that will not be used. I'm just gonna post them here so they can see some daylight. 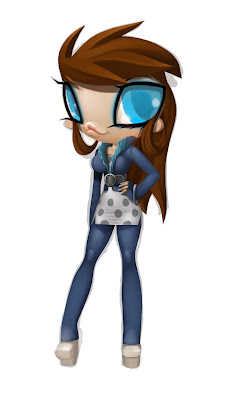 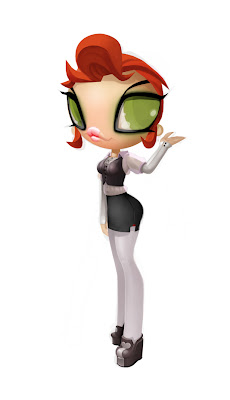 Mexican food in San Diego, though I'm not expert on Mexico, can be as cheap as bus fare out here and good enough to write a blog post about. You can get a burrito for a few dollars, which is of a substantial weight and size - it'll probably last you an entire day. Good good stuff.

Being so used to the fantasy coming out of the seams of your work the normalcy here is surprisingly fresh and dope. Word.

lol, I can totally hook you up with some good Mexican food joints, though most of the best ones are lunch trucks ran by Mexicans