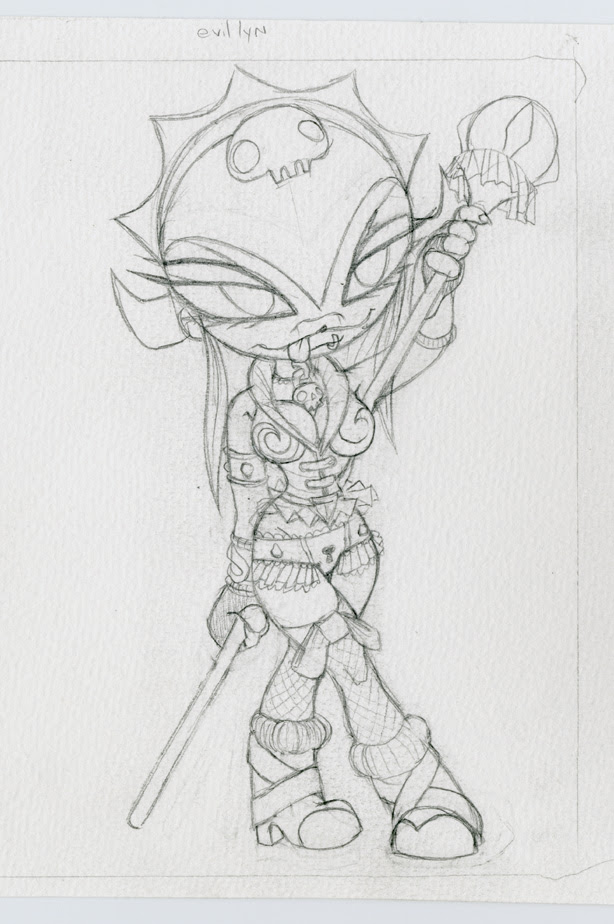 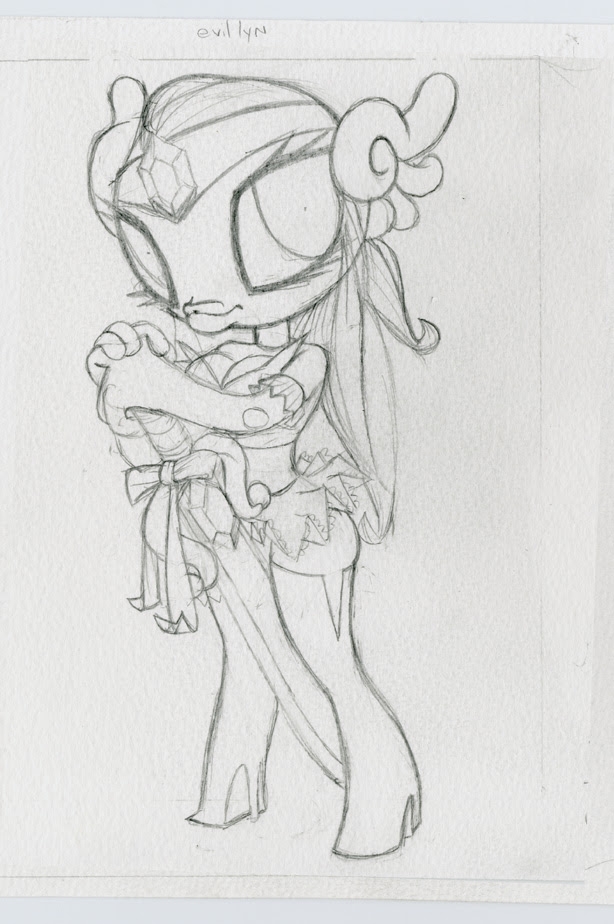 Here are some more sketches. At this point - the paintings are done, but I need to tweak the scans and make sure they're pretty and whatnot.

New years resolution involves making some giant color paintings. Note that I don't do traditional color painting yet, so giant is probably a bad idea, but that's what I'm gonna do.

Feel free to post your resolution and then feel like an idiot when somebody calls you out at the end of 2010. "Hey, you didn't do (blank) like you's said you's was gonna do." "Ya bub, thanks for that."

What does GIANT PAINTING mean? IDK. Let's say that since most of my stuff is 6"x8" - a giant painting will be more than 3 ft. Does that sound good? So that means by 2011 I'd better have produced something at least 3'x1". Feel free to call me out on it, but I don't think you'll have to.

I resolve to learn to play drums and learn some French. Oh yeah, and draw more too.